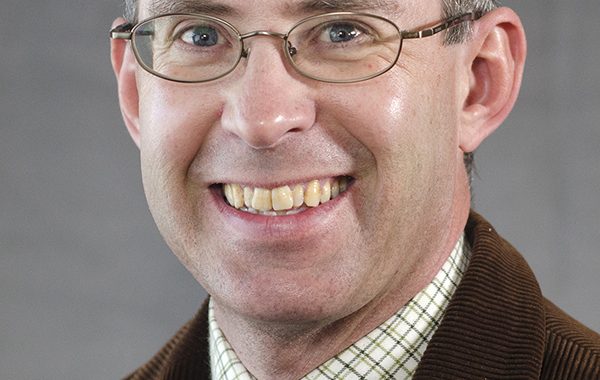 Relocations and other changes caused by COVID-19 and the U.S. Census Bureau suspending field operations until summer has prompted a reminder for Wyoming residents to complete the 2020 Census.

University of Wyoming Extension specialist Cole Ehmke said the census can be completed online at my2020census.gov, over the phone or by mail.  Residents can use their address to complete the census form online. They don’t have to wait to receive anything in the mail from the U.S. Census Bureau.

“University students who have been sent home for the semester should still consider themselves residents of where they were going to school,” said Ehmke.

About 43 percent of Wyoming residents have completed the 2020 Census compared to the national response rate of about 52 percent as of April 23, according to data.

Census data determines the number of seats each state has in the U.S. House of Representatives and guides allocation of more than $675 billion to states, counties and communities based on population and demographics.

“Times like these show how important it is to have Wyoming represented fully at the national level,” said Ehmke, a rural development specialist. “But as a rural state that doesn’t have particularly good internet access, the census suspending field operations until the summer makes it more important for residents to take the initiative for themselves.”

The census does not include questions about housing characteristics or income, nor does the Census Bureau ask for Social Security numbers, bank information or money, said Ehmke.